This course is not currently available for sale to Pennsylvania residents. Contact us for details.

The future of pharmacy: Confronting automation

Nearly half of jobs in America have the potential to be eliminated by technology within the next two decades. The impact of computerization on the labor market is well established in the literature. Oxford's 2013 study confirms the decline of employment in routine occupations—jobs mainly consisting of tasks following well-defined operations that can easily be written into a sophisticated algorithm and then performed by a computer.

What types of jobs are automated?

Customer-empathy positions and manual tasks of the service industry are less susceptible to automation; however, the 50–50 chance that a robot could replace you still exists.

We all are aware of jobs that are moving toward automation, such as manufacturing, banking kiosks, diagnostic tasks for medical records, sorting legal briefs for law firms, robots for climbing wind turbines, and vehicle controllers. As technological abilities expand, automation can be expected to slowly substitute low-wage service occupations.

Hospitals are already employing autonomous robots to transport food and prescriptions—both retail and hospital pharmacies are a target for automation. An important distinction to make, however, is that pharmacy automation is not a generic term for a robot.

Pharmacy automation, in general, refers to a variety of hardware and software solutions that meet very specific and unique needs of a particular pharmacy. Examples include:

Before the implementation of automated dispensing machines on hospital floors the pharmacy relied heavily on manual distribution systems, such as a medication cart and basic floor stock. In addition to being labor intensive—holding only a 24-hour supply—other concerns with these carts included, inventory control, delivery of the first dose, loss of doses, and "borrowing" of patients' medication, inaccurate drug charges, and no tracking of wasted drugs.

Systems such as these are prone to problems. Automated dispensing machines were implemented to improve efficiency and control of medications in the hospital—they provide a good balance between accessibility, security, and control of inventory. Now, this computerized trend is carrying over to outpatient and retail settings.

It is time to embrace the massive machines in the hospital and the vending machines deployed in retail pharmacies. The use of computerization reduces medication errors, simplifies inventory, and improves cash flow.

With computerization, medications are packaged when the order is received—each system is interfaced with the pharmacy's operating system. Pharmacies are investing in dispensing technology because of the known value of accuracy and productivity.

According to BBC research in 2022:

One could conclude from the noted studies that a pharmacy with a high daily prescription volume would benefit from some type of automation. Information technology is universally regarded as an essential tool for enhancing the characteristics of an organization.

Successful facilitation of technology requires an understanding of how individuals adopt innovations. When incorporating several theories, such as Roger's innovation diffusion theory, the Concerns-Based Adoption Model, and theTechnology Acceptance Model, you can construct a unique perception of the different "adopters" of automation within the pharmacy profession.

Future-proof roles in the pharmacy

A computer doesn't need apharmacy technician certification (CPhT) or an advanced degree. But according to industry observers and pharmacy staff, pharmacy robots are not going to replace jobs. Yes, they are taking over tasks that an algorithm can do, such as counting pills, filling bottles, and checking for drug-to-drug interactions; however, this is freeing up the techs and the pharmacists to do patient education and higher-order jobs.

Direct patient care from pharmacy staff is on the rise since the mechanical aspects of the pharmacy are moving toward automation—human behavior and empathy are not replaceable by robots.

Pharmacy staff members are adopting future-proof roles and programs—some of these include:

Pharmacy support staff, namely technicians, are in demand among employers. The roles for pharmacy technicians are growing along side of automation; therefore, theBureau of Labor Statistics is expecting a 7% increase in job growth from 2018 to 2028.

Bill Nye, in the videoWill Robots Take Everyone's Job?, expresses that robots will not replace thinking and creativity—he states, "There will be many jobs that will require human involvement."

People can take control of their profession by paying attention what's happening within their field and committing to becoming alifelong learner. 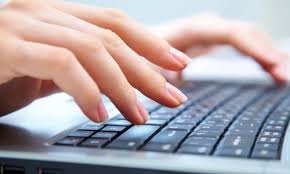 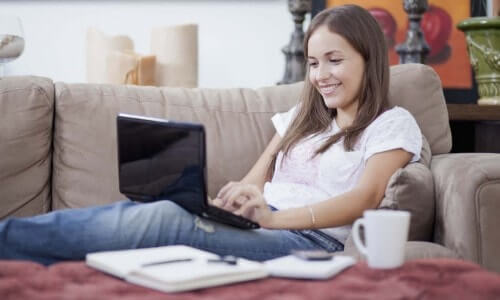 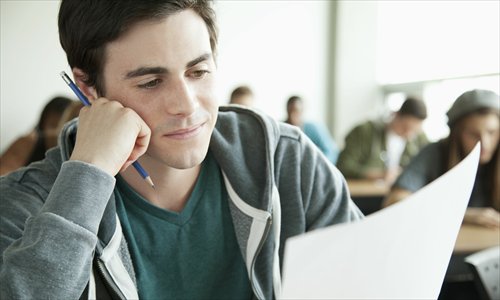 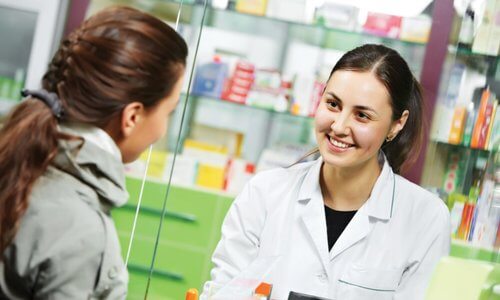